Playground-Ish: A Place for Art and Play

Nestled behind the Children’s Museum of Tacoma, you’ll find a green space dotted with child-sized picnic tables, sculptures, and a collection of sticks, pots, balls, and other pretend play essentials.

Playground-Ish is used by Greentrike for programs, events, and as an extension to the Preschool Powered by Play classroom located in the basement of the Sprague building. Over the years, the space has been used to host VIP event gatherings, staff events, Summer Camp adventures, and so much more.

During the week, Preschoolers and Summer Campers enjoy free reign over the space, balancing on wooden planks, tumbling down the hill, documenting nature, and gathering pinecones to craft the perfect soup.

The two works of art located in Playground-Ish were donated by Clara Ladd in memory of her husband, Ottie Ladd, in 2013.

Daisy, the colorful, 3,500-pound cow, was created by Israeli artist David Gerstein. Originally designed as a public art piece, Daisy was purchased by Ottie and Clara in 2007 and lived at their ranch in Olalla, WA, until its move to Playground-Ish. Gerstein’s work can be found as public art displays in countries throughout the world.

Wildfire, the red, 1,200-pound horse by artist Fredrick Prescott, is also a part of the Ladd collection. Wildfire is a kinetic sculpture, and his large red head bobs lightly when a breeze touches it. Wildfire also previously lived at the ranch and joined his friend Daisy at Playground-Ish, where our littlest friends sit below his belly to discuss important matters that require a cone of silence. 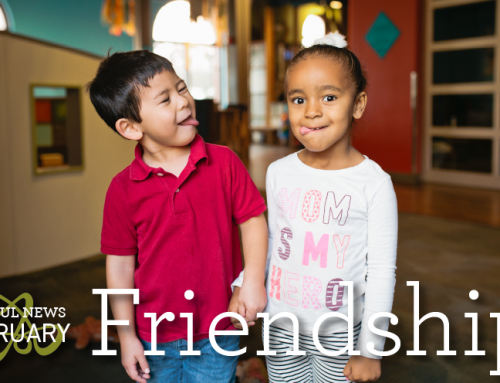 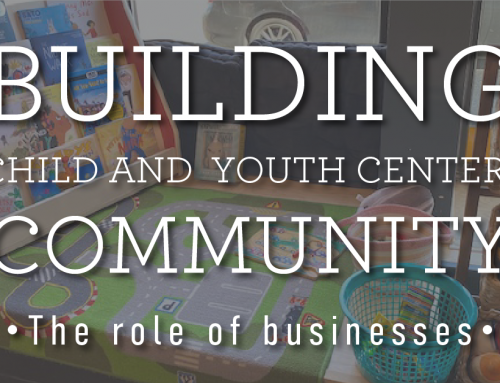 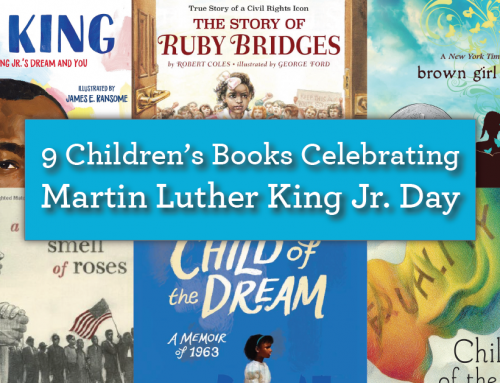